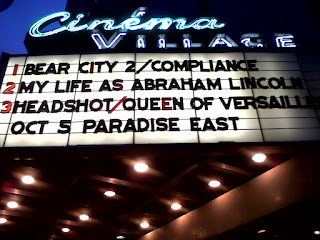 Bear City 2 Premiered last night in New York City. What a great movie & story a film that you can relate to no matter what your sexuality. Fresh, moving and dear to the heart, BearCity is a hirsute "Sex and the City," following the funny, romantic, and occasionally dramatic adventures of a group of bears and cubs in New York City. The sequel, BearCity 2 follows our familiar characters and a few new ones as they head to Provincetown, MA for Bear Week! Kathy Najimy plays den mother to the returning cast of bears, boys and cubs, for a Bear Week bachelor party in Provincetown! Take a trip down the aisle with Roger and Tyler to one of the most magical beach towns on earth in this romantic comedy for all.Kevin Smith, Lt. Dan Choi, Frank DiCaro, Mike Ruiz and Varla Jean Merman, lend their support to our lovable gang as they navigate through a foam party, ex‐boyfriends and 6,000 sexy men.Meanwhile, Richard Riehle (Bridesmaids) as father of the groom, learns a whole new meaning to the word "Daddy!" Directed by Doug Langway starring: Gerald McCullouch, Joe Conti, Stephen Guarino, Brian Keane, Gregory Gunter, James Martinez, Alex di Dio, Aaron tone, Blake Evan Sherman, Susan Mosher, Jason Stuart. for more info please log onto, www.BearCity2.com 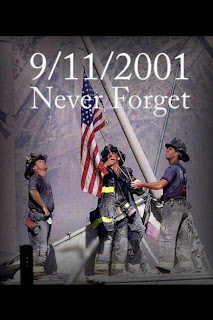 Posted by DAILY FILM FORUM at 10:48 AM No comments:

"The Meat Puppet" Movie Actors Out In New York City 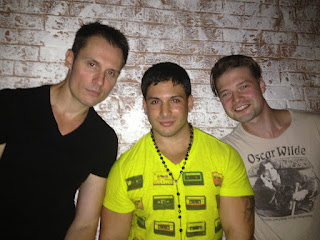 Actor Michael Clarke Duncan has recently passed. Duncan who was nominated for an Oscar for his performance in "The Green Mile" passed away at Cedars Sinai Medical Center in Los Angeles on Monday, only two months after suffering a cardiac arrest. Duncan was 54.

Posted by DAILY FILM FORUM at 7:34 PM No comments: