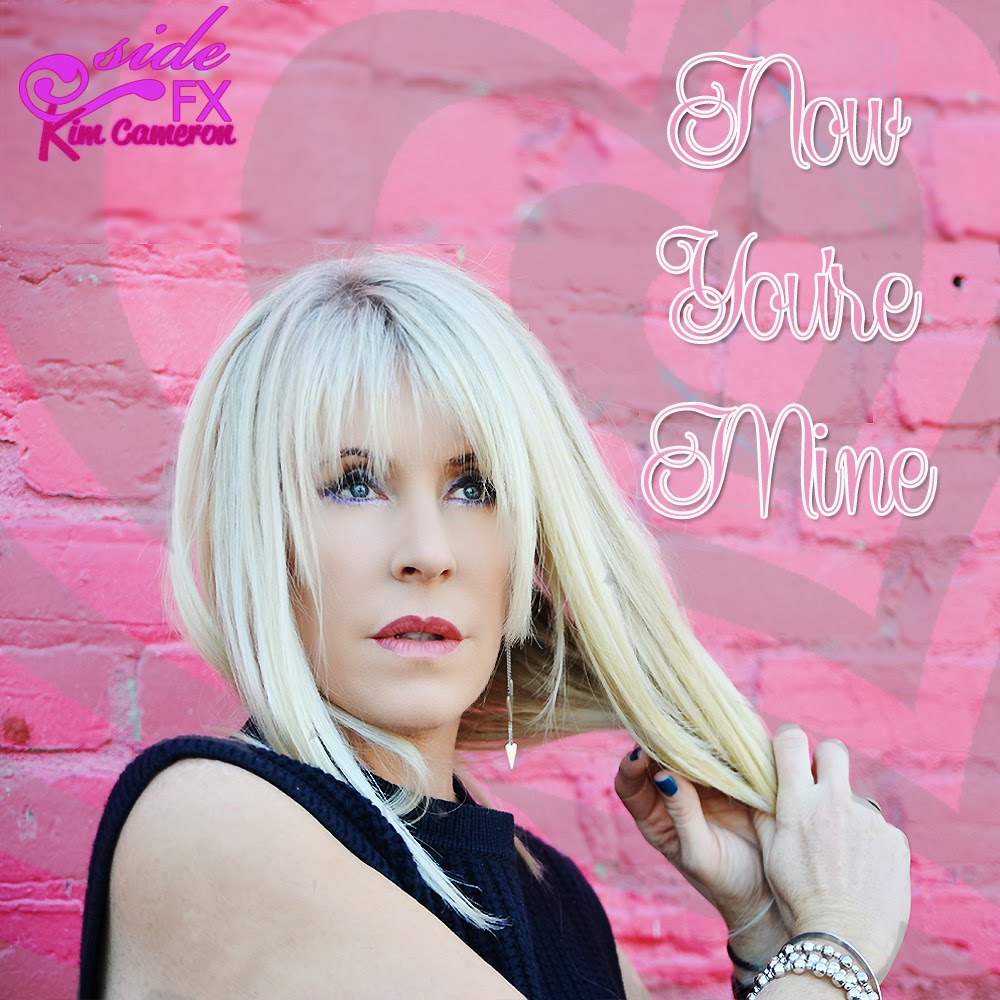 With only 6 weeks under her belt with the latest single ‘Now You’re Mine,’ Kim Cameron is proving that as an indie dance artist, no club is immune from her sound. This week, the new single hit #36 on Billboard’s Dance/ Club chart with a bullet.

Also, announced this week was a coveted spot with the renown P.S. 22 Chorus. Yesterday, at their Staten Island, NY location, the students and Cameron took the new single to new heights, raising this indie artist’s bar even further. She joins the likes of Tori Amos, Crowded House, Daughtry, Carrie Underwood, Stevie Nicks, Katy Perry and a host of other national stars.

Riding off the heels of her Top 20 Billboard success in October, Cameron released this new dance track with more drive than a racing car. Co-written/produced with powerhouse DJ Steve MrMig Migliore, and Billboard charting, Grammy-Nominated Mike Rizzo, this song has already been the talk of the underground electronica town.