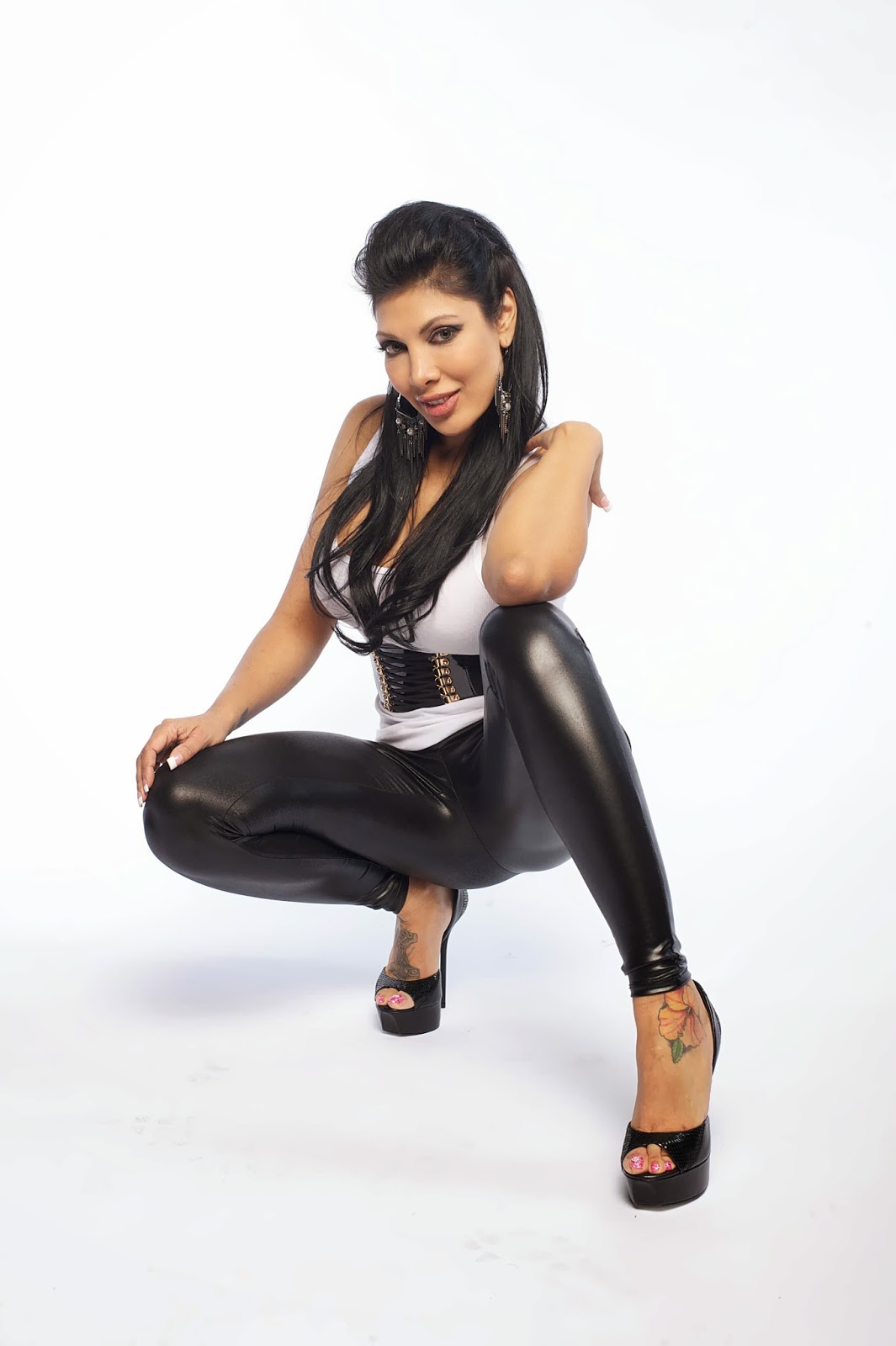 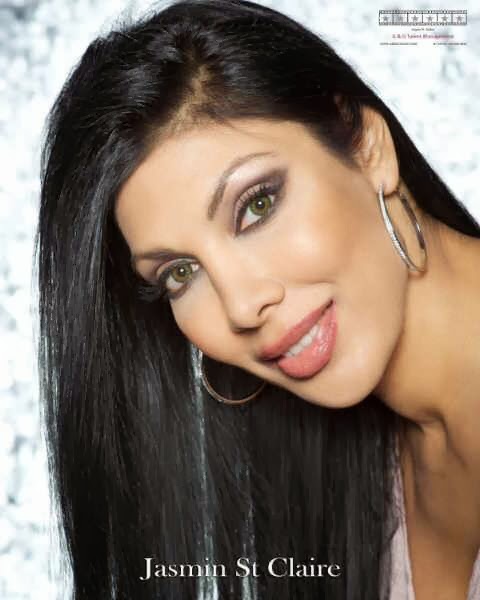 Daily Film Forum Exclusive::
From National Lampoons Dorm Daze 2, Army of the Damned and her upcoming project Blue Suede join us for A moment with
Jasmin St. Claire


DFF: Your new project, Blue Suede - what’s it about, and tell us about your character in it and how you brought it to life?

My character is Angie Pizzano. I play a very power driven/hungry bad ass woman with a take no prisoners attitude. It's a mob movie. We're filming during the summer..the director, JR Hepburn thought I had the right acting skills & edge to bring her to life.


DFF: How did the project come together in the first place, and how did you end up getting casted?

I was introduced to jr hepburn at a party by an old acquaintance and it was all uphill from there ;)


DFF: When can the public be able to see Blue Suede?


DFF: National Lampoons Dorm Daze 2, that’s a big franchise of films how was that for you? Tell us about your experience with it and do you get recognized from it?

Its sooooo much fun!! I love National Lampoons & working with the Hillandbrand brothers was fun. I always get recognized from it to this day!!!!


DFF: We hear you also wrote a book? Care to share some details on it with us? Is this your first book as an author and do you plan on writing anymore in the future?

I wrote an autobiography, " what the hell was I thinking , confessions of the works most controversial sex symbol" , but am re releasing it this summer with lots of extras.

The caped crusader, which is a batman fan movie, scars of a predator, I just shot a commercial for MTV UK and I have a few shows I'm working on. Catch of the day was also just completed.


DFF: What can you tell us about the career of yours, what got you into modeling and acting, did you receive a formal education on the subject?

I trained with Ted Bardy. I was modeling since I was 10 and my formal education is from Columbia university in business & I'm fluent in 5 languages ;) I tend to get lots of voice over work.


DFF: Any other past films of yours you'd like to talk about?

Army of the damned was cool. I enjoyed working on a project with Michael Berryman and Tony Todd.


DFF: How would you describe yourself as an actor?

Very versatile, definitely can pull off lots of my own stunts , organic and I love playing a bad ass.


DFF: What Actors inspire you?


DFF: How about some of your personal favorite films to watch?


DFF: Anything else you’d like to mention or that I forgot to ask?

Thanks for the interview!!!