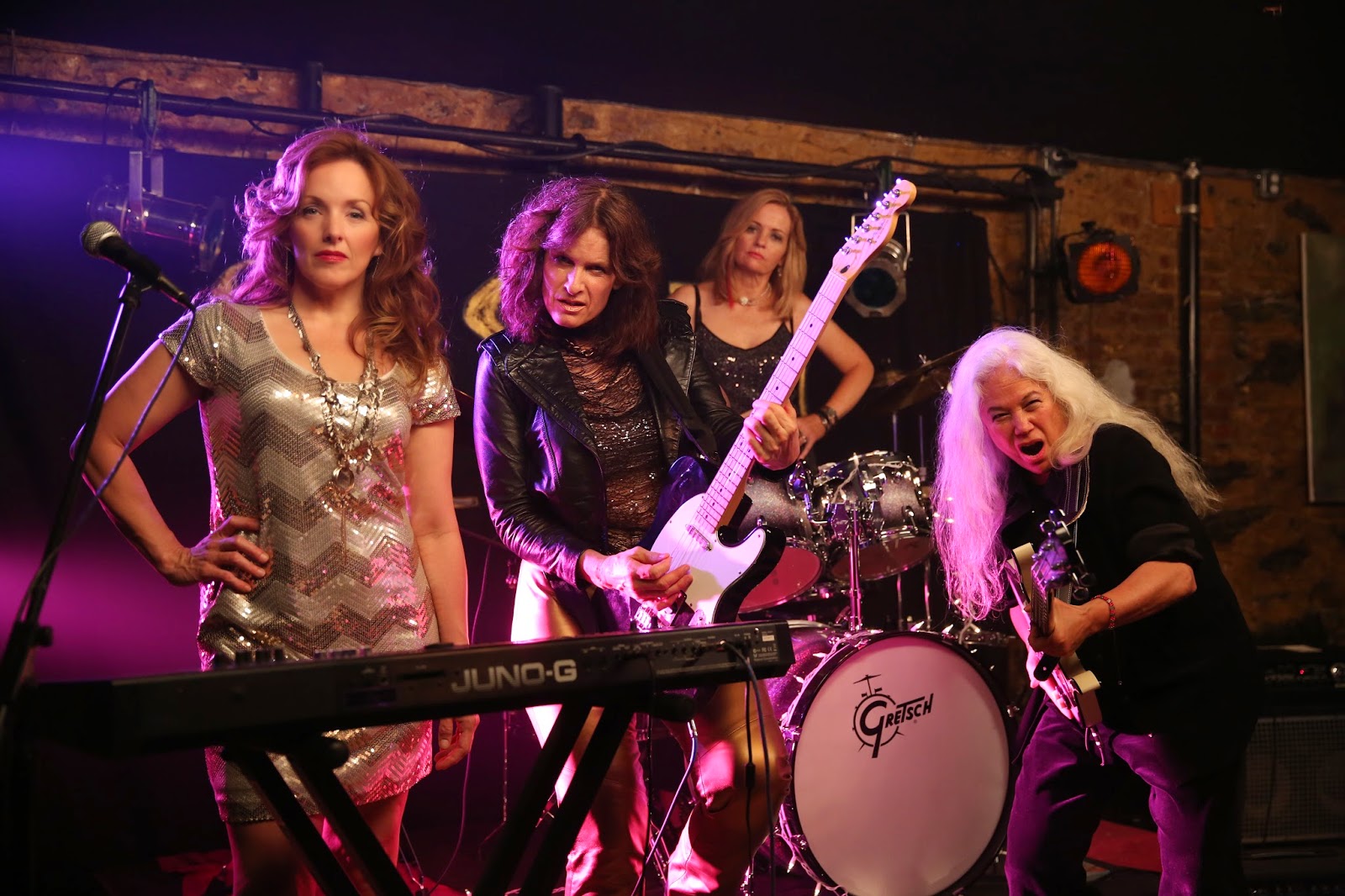 Illustrious talents of stage and screen, Alice Ripley (Tony® Winner, Broadway’s Next to Normal) and Robert Clohessy (HBO’s Oz, Boardwalk Empire), have teamed up with award-winning indie director Shari Berman (My Life As Abraham Lincoln) to play spouses in a new feature film entitled SUGAR! The screenplay, penned by Leora Kalish, focuses on a housewife of a Republican candidate for U.S.
Senate who secretly forms an all-women rock band, a decision which turns her entire life upside down. Executive Produced by Robert Kalish and Blaze Kelly Coyle (Echelon 8, The Meat Puppet, Emma Everything), Produced by Lauren Rayner (Dark), with Casting by Jennifer Peralta-Ajemian, the film will be carried by a powerhouse cast. Alice Ripley won critical acclaim and the 2009 Tony® Award for “Best Actress in a Musical” for her portrayal of Diana Goodman in the Pulitzer Prize winning play Next to Normal. Robert Clohessy is best known for playing Correctional Officer Sean Murphy on the HBO drama Oz. He is currently seen on HBO’s Boardwalk Empire, and has a recurring role on the CBS crime drama Blue Bloods. To date, Clohessy has appeared in over 100 films, including Across the Universe.

Follow the film and join the fan community at www.facebook.com/SUGARmusicfilm or find out more at www.sugar-film.com

Posted by DAILY FILM FORUM at 3:00 AM