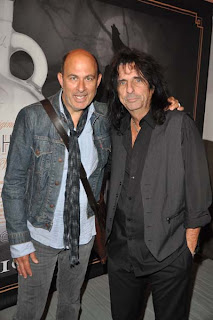 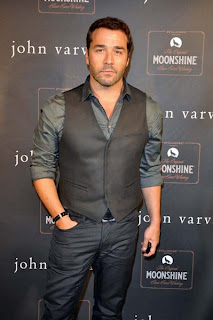 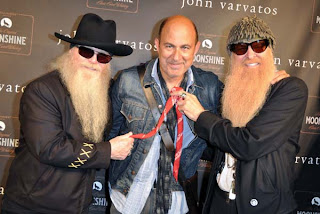 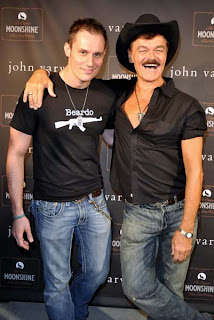 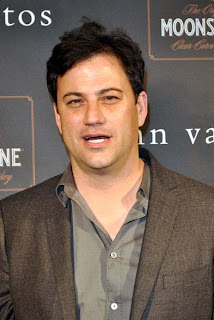 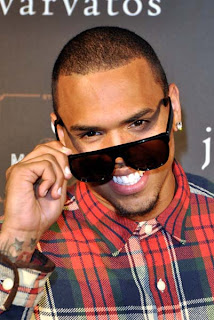 Legendary Music Icons Come Together to Rock! An Invite-Only event, (which was in support of the VH1 Save The Music Foundation) not much was forbidden once access was granted to this all-star lineup of rock ‘n’ roll greats.
The New York Fashion Week crowd packed in to John Varvatos’ 315 Bowery boutique for the concert which kicked off with a welcome from Late Night Talk Show Host Jimmy Kimmel, who made a special appearance to introduce the opening band.
With live performances by ZZ Top, Alice Cooper, Perry Farrell & many more notables who made there way to this star studded event were, Mike Myers, Jeremy Piven, Kelly Rowland, Mario Batali, Matthew Settle, Jeremy Sisto, Serena Williams, Chris Noth, Wilmer Valderrama, Actor Keith Collins, Rachael Ray, Sarah Silverman, Village People Cowboy Randy Jones, Eric McCormack, Miami Heat’s Chris Bosh, New York Rangers’s Sean Avery & many more. John Varvatos has had a long standing relationship with VH1 Save The Music Foundation, as they were the beneficiary of the 315 Bowery boutique’s opening event in April 2008. He also serves on the Board of the VH1 Save The Music Foundation and has dedicated activities around the 10 year anniversary ad campaign to benefit the New York based nonprofit whose mission is to restore instrumental music education in America’s public schools.
(photo credit- Derek Storm)
Posted by DAILY FILM FORUM at 12:07 AM