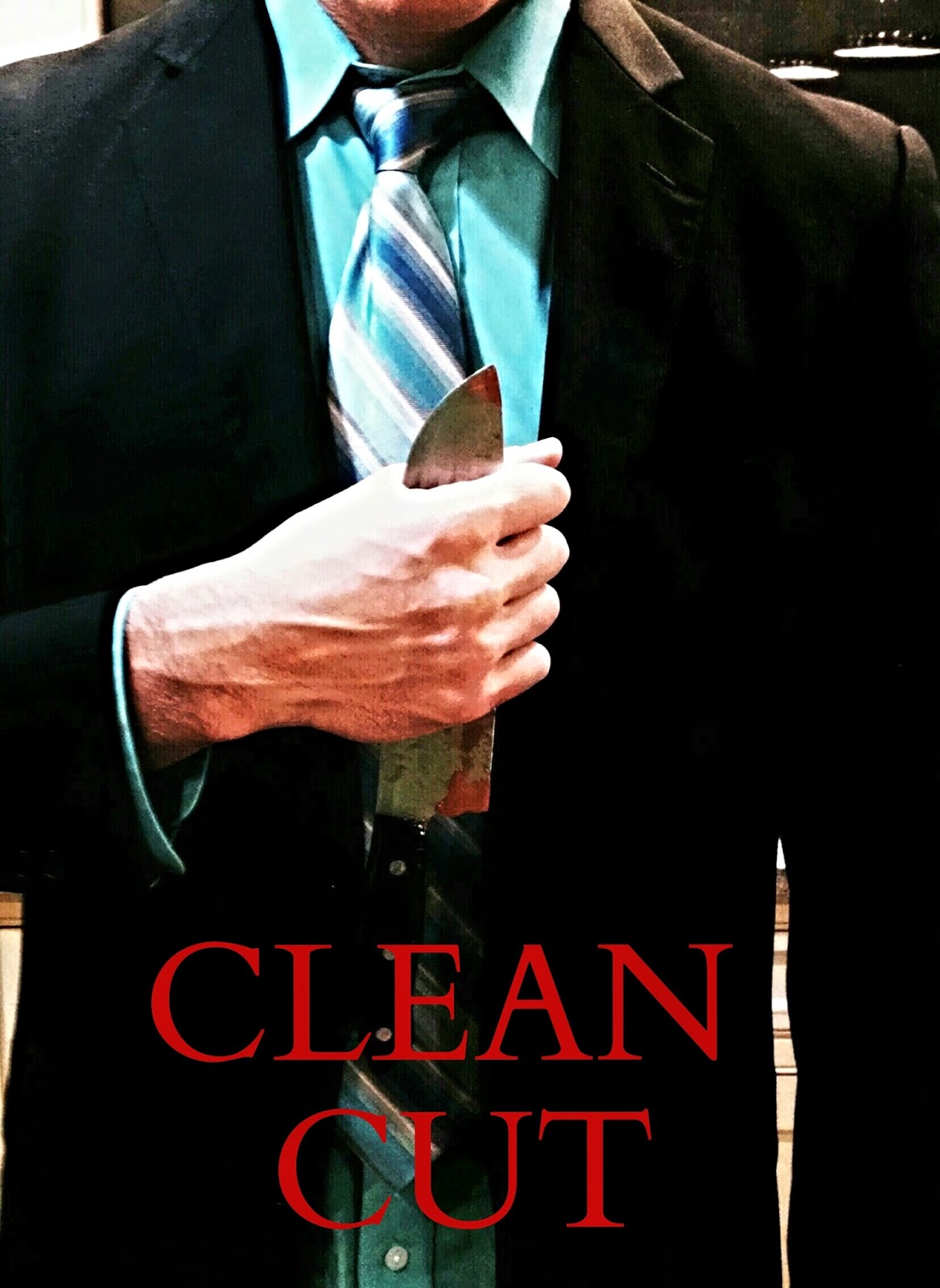 
"The straightest people can be the most twisted"

Production is announced today for the psychologically disturbing new Horror / Thriller feature film "Clean Cut." From mind of Award Winning Actor Keith Collins ("Gravedigger","The Meat Puppet") and the profound ink of two-time NY Emmy Award Winning Writer Joseph Pepitone and Billy Pepitone ("Stuck in the Middle","The Jersey Devil") comes one of the most chilling stories heading to the screen set to make you squirm in your seat with terrifying, heart pounding, fear and fright. Murder, blood, torture and psychotic thoughts will race through your head while watching this journey of paranoia unfold, permanently deranging the movie goers mind.

"Clean Cut" tells the story of Bill Horton who at seven years old watched in horror as a serial killer murdered his mother. Known as The Evangelist, he places a bible next to her body and quotes scripture as he leaves Bill alone and destroyed. Thirty years later, Bill has grown up and appears to be a model citizen, spending his days cleaning his house and baking. He has, however, picked up the mantle of the Evangelist, killing those who he finds wicked and evil and leaving a bible by their bodies. Bill only opens up to Dr. Laura Cooper, a psychiatrist, who discovers Bill's dark secret. She contacts young Detective Edward Legros who is working on the case with his cynical, veteran partner, Detective John Vance. But what Vance knows about the original Evangelist will lead to a bloody showdown.