SINGER KAT DELUNA ON THE RISE 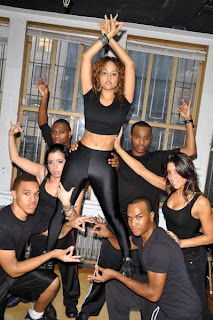 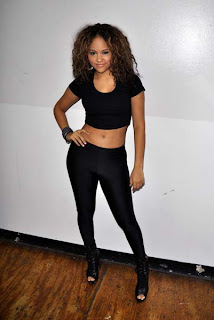 Coming out of 2008 with a Latin Billboard Music Award for Her debut single
"Whine Up". Kat Deluna has been very busy with mega producer RedOne for her
Sophomore album "Inside Out". Kat has been rehearsing non-stop here in NYC
before jet-setting to Europe in just one week for a November 5th release
date. Video shoot for her new smash hit single "Party O'clock" Produced by
RedOne! "Inside Out" will be released in the US early next year.
(photo credit: Derek Storm)
Posted by DAILY FILM FORUM at 12:01 AM