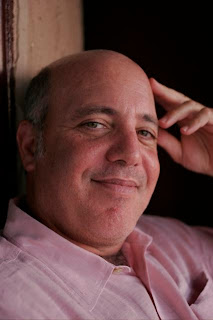 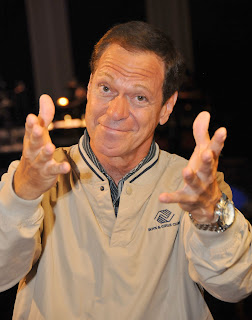 This weekend, Downbeach Film Festival will present its 4th annual festival, the 2011 Atlantic City Cinefest. For three days, the fest will screen more than independent shorts, features and documentaries in The Screening Room at Resorts Casino Hotel and for the first time, at the Carnegie Center.
The festival will honor Hollywood producer-director, Scott Rosenfelt, known for Home Alone, Mystic Pizza and Teen Wolf, and Saturday Night Live alum, comedic actor and musician, Joe Piscopo. Both will receive Lifesaver Awards for lifetime achievements.
Rosenfelt will also screen his powerful documentary, Standing Silent, on Saturday night. A Sundance Documentary Filmmaker Grant recipient, the film exposes the issue of child sexual abuse among orthodox rabbis in Baltimore. Standing Silent is one of several documentaries on tap.
Deconstructing Dad opens the festival Friday night. The feature-length film traces the life of iconic musician, Raymond Scott, who produced the music for Warner Brother’s classic cartoons, directed the orchestra for TV’s “our Hit Parade, and developed the use of technology in music. The documentary short, Fallen Blue Heroes, pays homage to the police throughout New Jersey and beyond. The film plays Saturday afternoon at Resorts.
Piscopo’s appearance at Resorts is timed with the 25th Anniversary screening of Wise Guys, which was filmed in part at Resorts.
Previous festival Chameleon award-winner, Chris Mulkey, returns with his short, Never Has Beenz. Award winner, Keith Collins, stars in two films in the festival, the feature comedy, Stuck in the Middle and the short comedy, BIdentity Crisis. The short, The Tailor, weaves a comedic turn in religious beliefs.
Filmmakers will celebrate the opening night after party on the Living Room at the Chelsea Hotel and at the awards reception in The Foundation Room at the House of Blues in Showboat.
Visit downbeachfilmfestival.org for details, times, locations and ticket prices.
Posted by DAILY FILM FORUM at 12:03 AM