Daily Film Forum Spotlight - "The Kingsland Chronicles" And "The Yearbook" 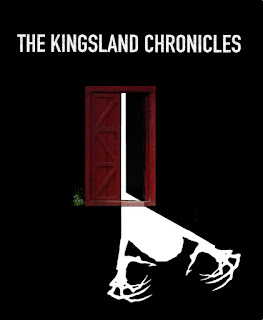 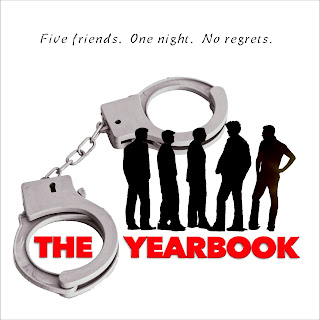 Caged Bird Productions is a team dedicated to bringing you thought provoking and entertaining stories.  Both writers and creators, J. Ian Sample and Jorge Chapa, want to share their unique and imaginative tales by launching two new Original Series, The Kingsland Chronicles and The Yearbook.  Created and written in-house, the goal is to create a community of dedicated fans through Indiegogo to help cast, crew and produce both projects with a premiere date slated for January of 2016.
The Kingsland Chronicles is a 5 episode (8-10 minute) horror/suspense  series shot in New York City.  We open with our struggling author, Isaac. With his writing at a standstill and his already bleak existence bringing him down it seems as if the world is going to swallow him whole, until he has a fateful run-in with a beautiful stranger.
This chance encounter opens Isaac’s eyes to the very haunting and dynamic world around him. Reinvigorated, Isaac’s writing picks up, taking us on a fantastical and twisted journey of ‘what ifs’ and ‘chance encounters’ all the while begging the universal question, ‘How can I find my way when all turns lead nowhere?’
The Yearbook is a 5 episode (8-10 minute) Comedy/Drama opening with our narrator, Jack, devilishly handsome and regrettably incarcerated.  Winding his way through his cell block he  spins us a tale, recounting that one fateful night where it all went wrong.
On Jack’s cue we dive into the story of five best friends since high school - a time where they had it all.  But we catch up with them ten years later - broke, beaten, down on their luck and out of options.  Finding solace in friendship and booze, they plunge head first into an epic night of mischief and debauchery attempting to see if the reward of rehashing their glory days is really worth the risk.
The Yearbook is about five friends who take a stab at changing their destiny - no matter the cost.

https://www.indiegogo.com/projects/kingsland-chronicles-the-yearbook#/story
Posted by DAILY FILM FORUM at 12:00 AM