"Awake in the Woods" To Be Released Worldwide 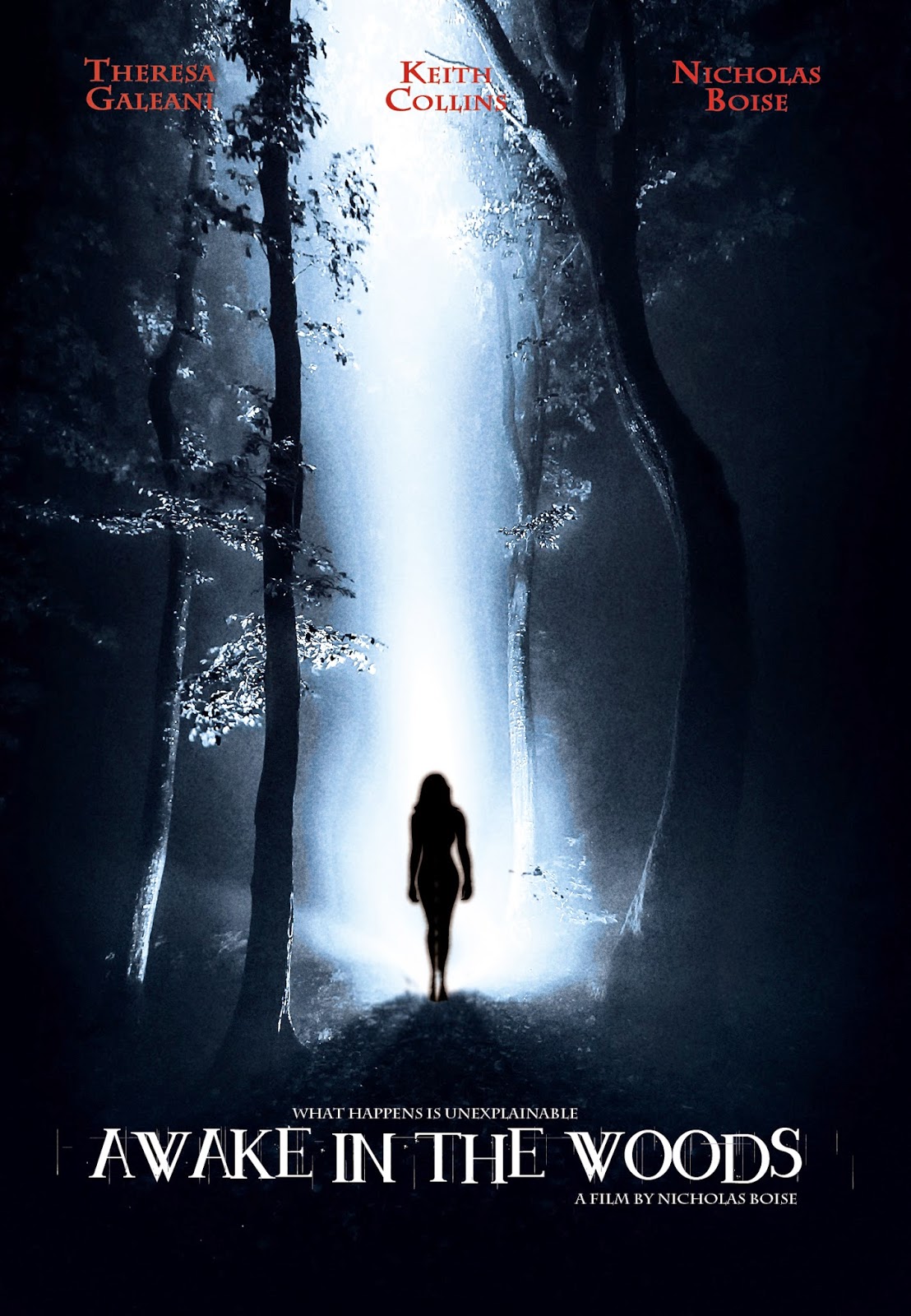 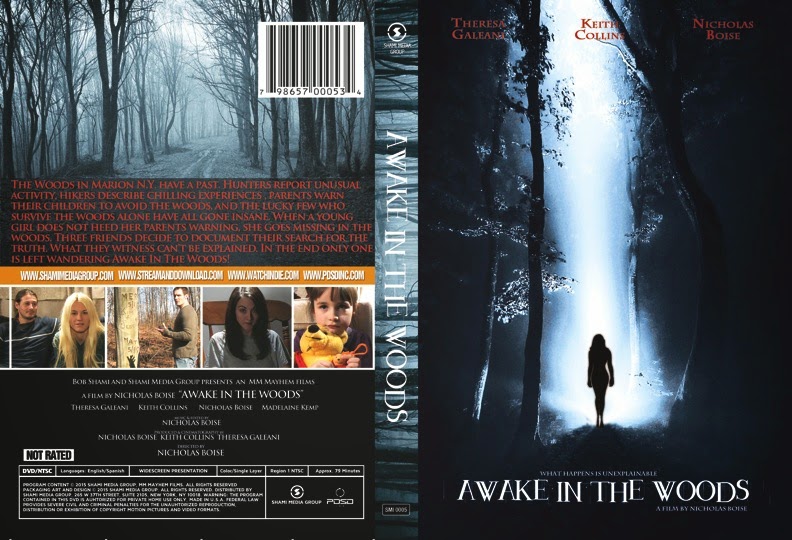 Shami Media Group, Inc. is pleased to announce distribution of the Horror / Thriller / Docudrama film"Awake in the Woods"to be released worldwide on May 19th 2015.
"Awake in the Woods" is set to thrill you worldwide! Shami Media Group, Inc., a distribution, marketing, and media leader in worldwide film distribution, recently acquired the film and has set a official release date of May 19th 2015.
Shami Media Group is led by film veteran Bob Shami who has been in the film distribution business for over 15 years. Their movies are currently found in retailers such as, F.Y.E., Best Buy, Tower, Barnes & Noble, Amazon, Sears, Kmart, MVD, Walmart, Target, Frys, Baker & Taylor, Red Box, iTunes and Netflix. They will now be adding Awake in the Woods to their catalog of outstanding films.
Filmed in Marion, NY "Awake in the Woods", turned the small farming community into a little out of the ordinary. Locals are creeped out just by driving by, most fear going near them while some swear by the story and believe the legend of the Marion woods. During filming reality came into play while making local news when one actor had a real-life paranormal possession while going a little too deep into the cursed woods, camera’s kept rolling documenting the experience before help finally arrived.
Directed by, Nicholas Boise ("A Fight For Survival"). Starring, Keith Collins ("Gravedigger","The Jersey Devil","The Meat Puppet"), Theresa Galeani ("I Am Legend", "Cross The Line"), Nicholas Boise ("A Fight For Survival") & Madelaine Kemp ("A Fight For Survival"). Produced by Keith Collins, Nicholas Boise & Theresa Galeani. Written by, Theresa Galeani & Nicholas Boise.
SYNOPSIS;
"Awake in the Woods" tells the story of how the Woods in Marion N.Y. have a past. Hunters report unusual activity, hikers describe chilling experiences , parents warn their children to avoid the woods, and the lucky few who survive the woods alone have all gone insane. When a young girl Madelaine (Kemp) does not heed her parents warning, she goes missing in the woods. Three friends Ronnie (Galeani), Derek (Collins), & Tucker (Boise) decide to document their search for the truth. What they witness can't be explained. In the end only one is left wandering, Awake In The Woods!
Facebook - www.Facebook.com/AwakeInTheWoods
IMDB - http://www.imdb.com/title/tt1736040/reference
Movie Trailer - https://www.youtube.com/watch?v=gB-C79XuWdo
Shami Media Group - www.ShamiMediaGroup.com/Movies
Posted by DAILY FILM FORUM at 12:00 AM