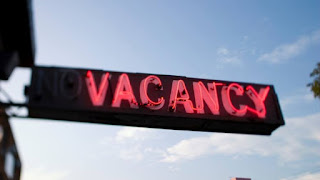 A grungy New Jersey motel is the backdrop for this new film as it plays host for one-night to a series of couples who face the reality of their troubled relationships. Through its neighboring walls and within its rooms,‘The Atlantic Motel’ reveals how love can be found, rekindled, and lost.
Produced by, Rachel Barrer, Tanya Rojas and Keith Collins (“The Meat Puppet”). Written by, Rachel Barrer, Tanya Rojas & Patrick Mandeville. Assistant Director, Doug Bollinger (“Waltzing Anna”). Cinematography & Editing by, Cory Green (“The Jersey Devil”).