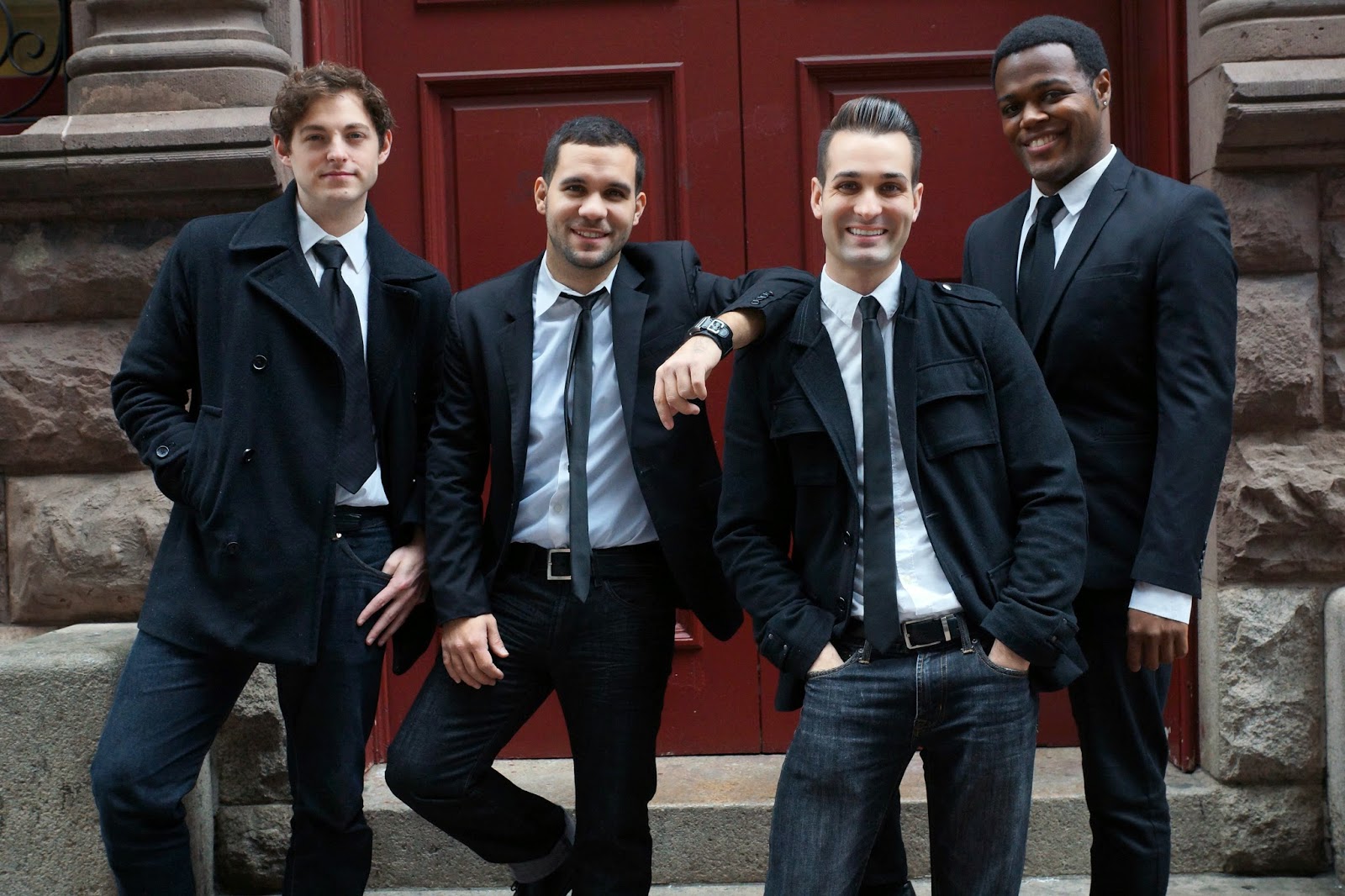 Larger Than Life to Open for Jeff Timmons of 98 Degrees
Larger Than Life opens up for Jeff Timmons of 98 Degrees in NYC!
Thursday, Feb 26, 2015 8:00 PM EST (7:00 PM Doors)
Webster Hall, New York, NY
Tickets are $20
Larger Than Life brings the Ultimate Boyband Tribute to Webster Hall as they open for Jeff Timmons of 98 Degrees!
The evening will be full of surprises and crazy fun.
Jeff Timmons is the founding member of the internationally acclaimed, multi-platinum, Grammy Nominated selling group 98 Degrees, The group produced mega-hits such as "The Hardest Thing", "I do", "Because of You", and the number one hit single featuring Mariah Carey called, "Thank God I Found You."
Larger Than Life-The Ultimate Boyband tribute, brings an interactive show like no other, full of costumes, dancing, and your favorite songs. The show is produced in part by actor Edvin Ortega, who has been featured in such shows as Blue Bloods, The Following and Orange Is The New Black. NYC Pop Princess Carrie Lane will be joining the boys for a few fun surprises. An exclusive guest list only after party will be held at Noel Ashman's NYC hotspot The Leonora for select VIP Guests.
Posted by DAILY FILM FORUM at 12:00 AM