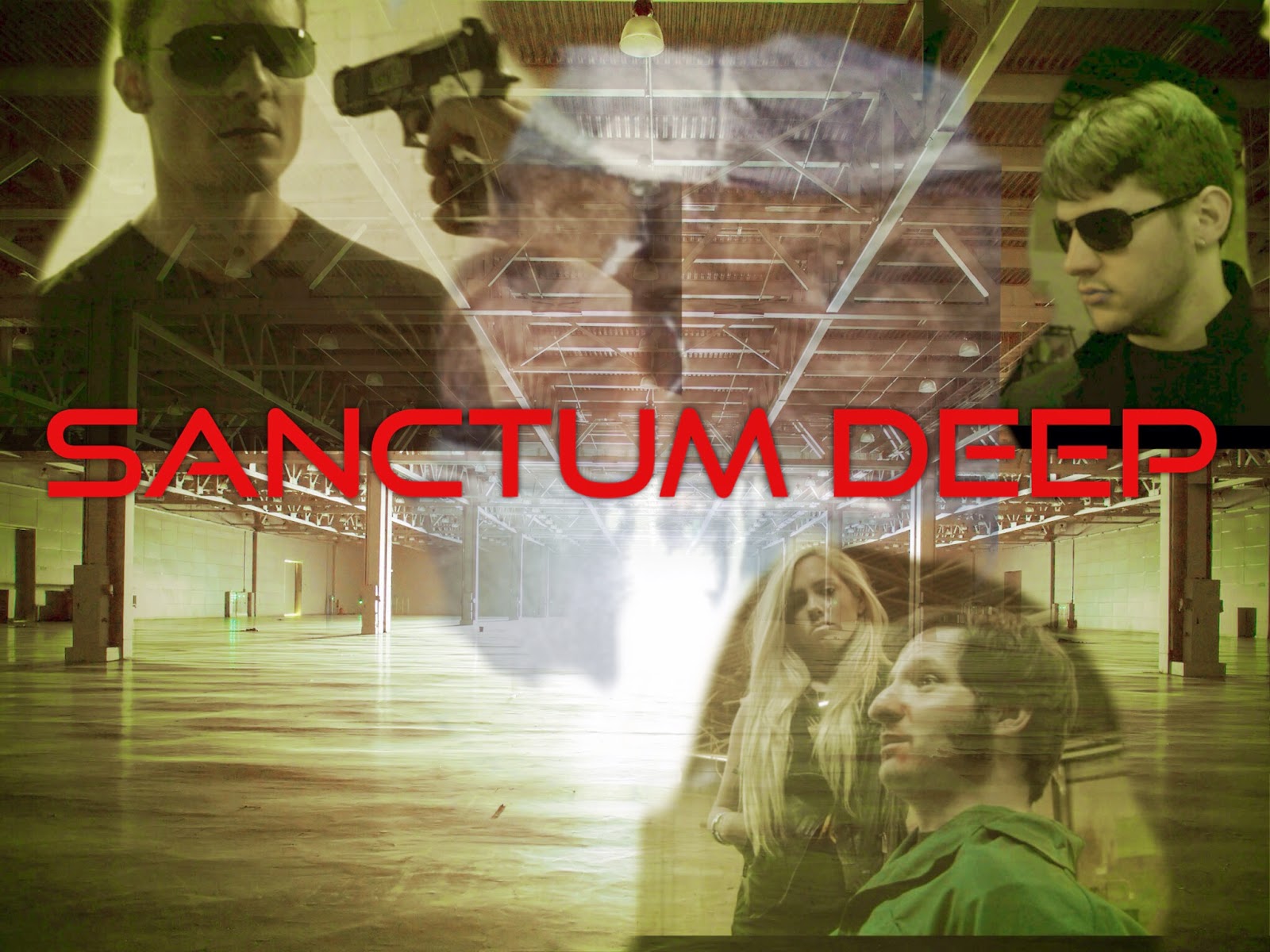 DGW films presents and currently filming in NY is the wildly suspenseful new Sci-Fi Thriller “Sanctum Deep”. From the mind of Geraldine Winters (“Clownstrophobia”,”Psychopath: Mania”) comes the first instalment in a new series being Written, Produced & Directed by Winters. “Sanctum Deep” takes you on a twisted journey focusing on a rogue scientist who has created a deadly strain of organisms that can potentially destroy mankind. Two people hold the key to unleashing it and they must be found and stopped before it's too late. Mystery, murder, blood, torture, extreme paranoia are a few ways to describe this clever new terrifying and psychologically intriguing thrill ride. Starring Award winning actor Keith Collins (“Gravedigger”,”Stuck in the Middle”, “The Jersey Devil”), Scream Queen Genoveva Rossi (“In Fear Of”,”Night Games”, “Skid Row”),Bradley Creanzo (“The Bible Belt Slasher”,”Midnight Card Massacre”), Bobby Max (“Clowstrophobia”, “Psychopath: Mania”),Newt Wallen (“Midnight Show”,”Underbelly”), “Medicated Pete” from the Howard Stern whack pack & Joseph Mooski from the Stern Super Fan Network.

“Sanctum Deep” Tells the story of in the near future after mankind had poisoned the earth with pollution and wars. The earth is frozen and has changed climate into a mini ice age. The government is run by ruthless thugs that oppress and make people stay confined indoors in fear. An unstable scientist, disgusted with mankind, Dr. Nimora lies dying, infected by his own creation, a DNA bio weapon that is virulent and highly contagious. An even more deadly form of the mutated DNA exists hidden inside of a few chosen individuals. The female carrier is the more important one to find, for she can be the mother of the unholy destruction of the human species. Dr. Nimora refuses to divulge how or where the virulent strain of mutant DNA will manifest and become a threat to human life. The hunt is on for the carriers and the henchman of the president will stop at nothing to get answers!